Looking to fill you eyeballs with some fast, furious petrol pumping movies? We got you covered! Take a look over our top 10 car movies to get your gears going! 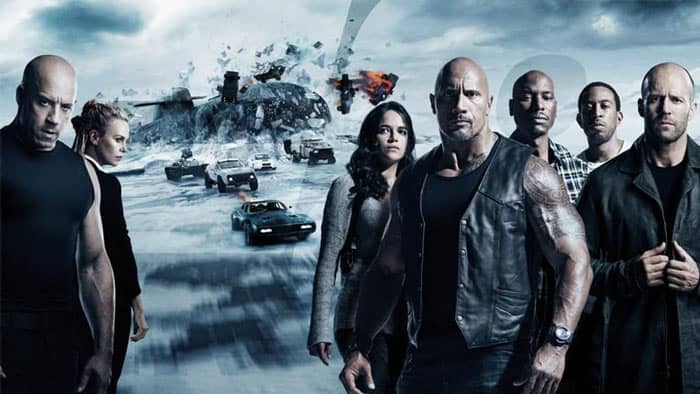 With F9 being delayed in its release why not take the time to catch up on the previous 8?

Dominic Toretto (Vin Diesel) enjoys the adrenaline of street car racing and his fans treat him like a rock star. After a blazing encounter with the ruthless Johnny Tran, Dom decides to take Brian (Paul Walker), a newcomer to street racing, under his wing. Dom’s sister Mia sees something she likes in Brian, too.

Trouble is, neither of them realize he’s an undercover cop, and Dominic and his rival Johnny Tran are both the prime suspects in a case involving dirty money and big-rig hijacking. 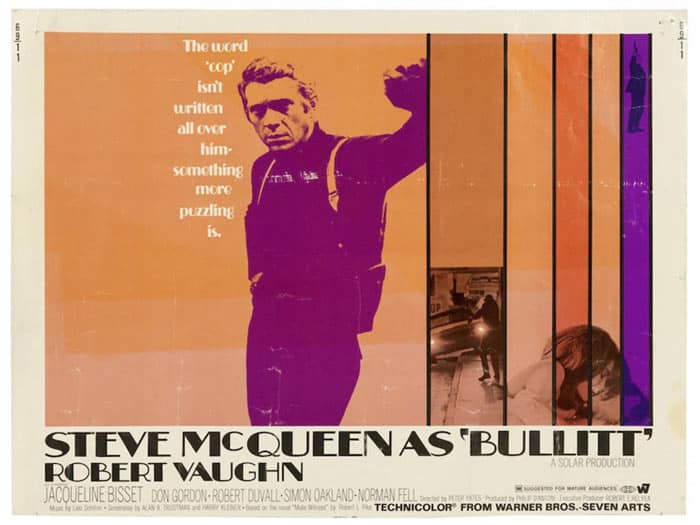 Check out this late 60s Mcqueen classic! Senator Walter Chalmers (Robert Vaughn) is aiming to take down mob boss Pete Ross (Vic Tayback) with the help of testimony from the criminal’s hothead brother Johnny (Pat Renella), who is in protective custody in San Francisco under the watch of police lieutenant Frank Bullitt (Steve McQueen).

When a pair of mob hitmen enter the scene, Bullitt follows their trail through a maze of complications and double-crosses. This thriller includes one of the most famous car chases ever filmed. 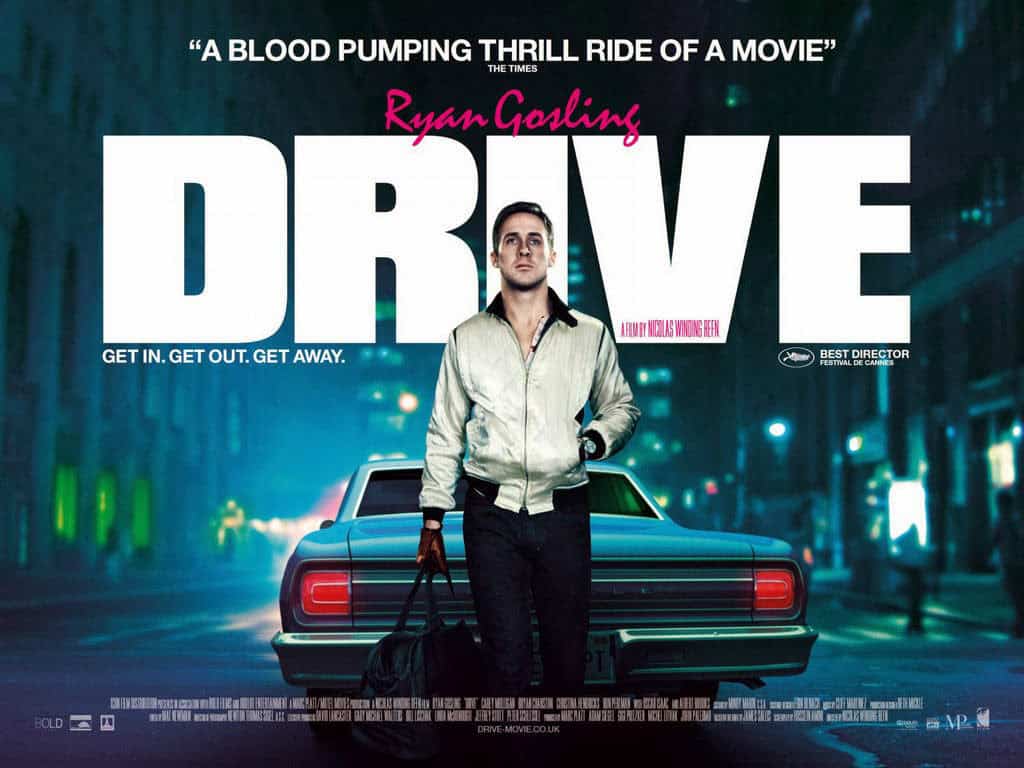 Driver (Ryan Gosling) is a skilled Hollywood stuntman who moonlights as a getaway driver for criminals.

Though he projects an icy exterior, lately he’s been warming up to a pretty neighbor named Irene (Carey Mulligan) and her young son, Benicio (Kaden Leos).

When Irene’s husband gets out of jail, he enlists Driver’s help in a million-dollar heist. The job goes horribly wrong, and Driver must risk his life to protect Irene and Benicio from the vengeful masterminds behind the robbery. 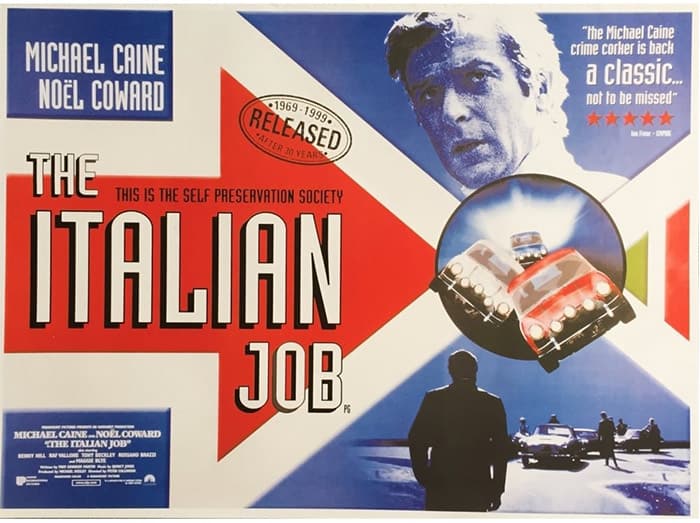 You’re only supposed to blow the bloody doors off! Another late 60s classic with Michael Caine.

The Italian Job is a 1969 British comedy caper film, written by Troy Kennedy Martin, produced by Michael Deeley and directed by Peter Collinson.

It tells the story of Charlie Croker (Michael Caine), the leader of a cockney criminal gang released from prison with the intention of doing a “big job” in Italy to steal gold bullion from an armoured security truck. 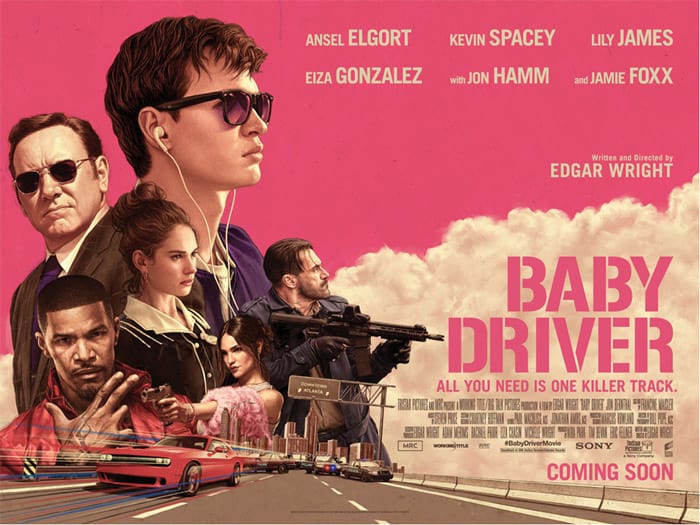 With the perfect soundtrack picked out for each and every job, Baby ensures Doc’s violent, bank-robbing cronies – including Buddy, Bats and Darling – get in and out of Dodge before it’s too late.

He’s not in it for the long haul though, hoping to nail one last job before riding off into the sunset with beautiful diner waitress Debora. Easier said than done. 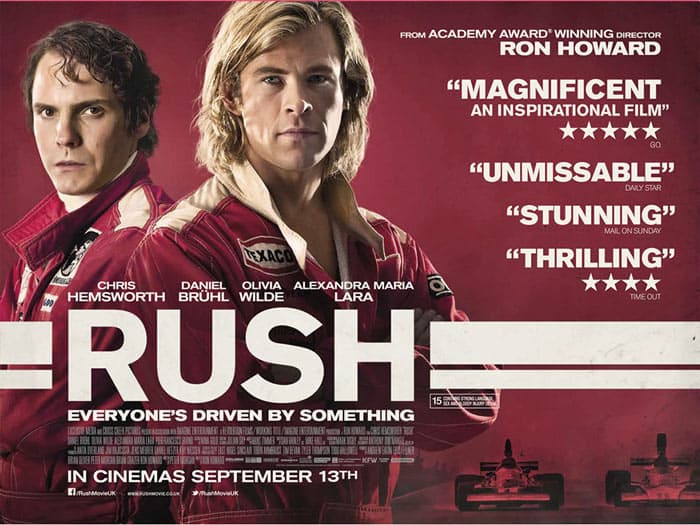 Driving vehicles that are little more than gas-filled, rolling bombs, Hunt and Lauda burn up the track, all the while pushing themselves to the breaking point of physical and mental endurance.

Meanwhile, the women (Olivia Wilde, Alexandra Maria Lara) in their lives can only watch as both drivers risk death with every lap. 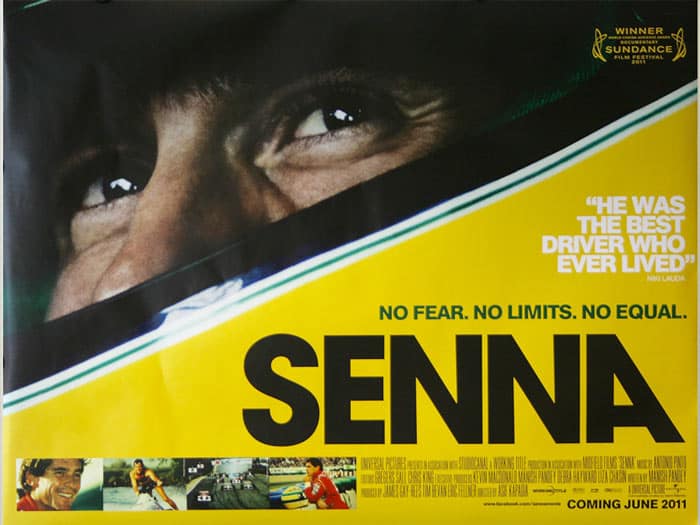 Sublime, spiritual yet, on occasion, ruthless – Senna conquers and transcends Formula One to become a global superstar.

Privately, he is humble, almost shy, and fiercely patriotic, donating millions to his native Brazil and contemplating a life beyond motor-racing.

“Senna,” A documentary biography of the Brazilian racecar driver Ayrton Senna, a three-time Formula One world champion, virtually puts you in the lap of its subject as he hurtles like a speeding bullet along the fastest tracks.

Soft-spoken Senna, who was only 34 when he died in a 1994 crash at the San Marino Grand Prix in Italy. A compressed, esoteric slice of Formula One history during his 10-year ascendance. 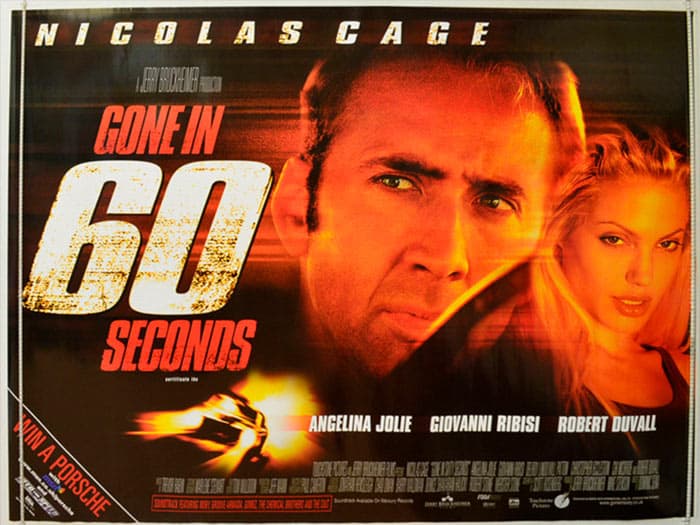 A car thief is forced to steal 50 luxury vehicles in one night in order to save the life of his brother, who has fallen foul of a dangerous crime lord.

Once the most successful car thief in California, he must reassemble his old gang to fulfil the almost impossible mission. His task is further hampered by a rival band of thieves and, of course, the local police. 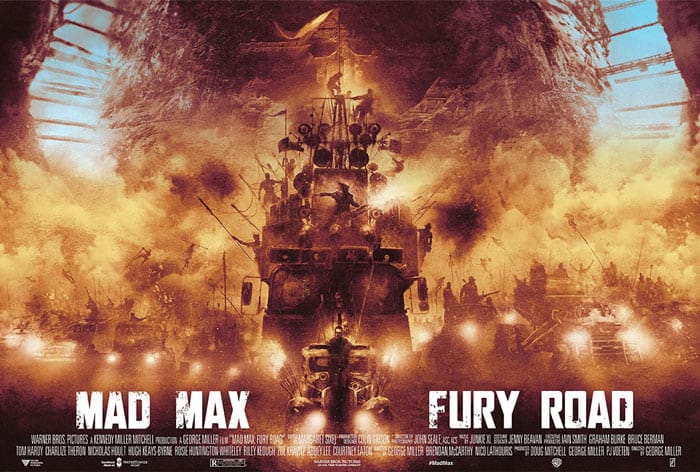 Years after the collapse of civilization, the tyrannical Immortan Joe enslaves apocalypse survivors inside the desert fortress the Citadel.

When the warrior Imperator Furiosa (Charlize Theron) leads the despot’s five wives in a daring escape, she forges an alliance with Max Rockatansky (Tom Hardy), a loner and former captive.

Fortified in the massive, armored truck the War Rig, they try to outrun the ruthless warlord and his henchmen in a deadly high-speed chase through the Wasteland. 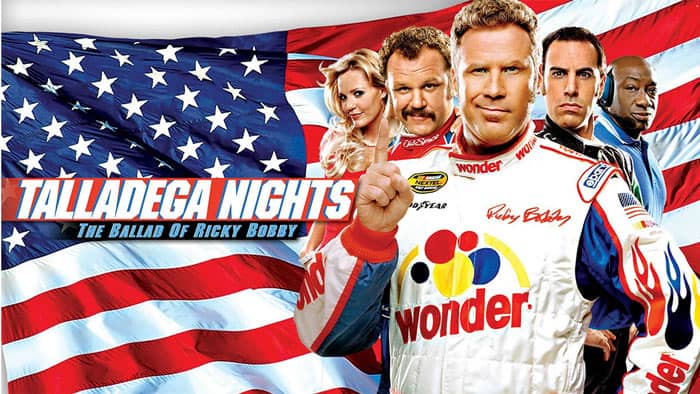 Need a good old laugh? Tune in to this Will Ferrell chuckle fest. NASCAR superstar Ricky Bobby (Will Ferrell) is at the top of his game; adored by fans, a trophy wife by his side, and incredible wealth.

But Ricky loses it all when French Formula One champion Jean Girard (Sacha Baron Cohen) roars onto the scene. Ricky, with the help of his ruthless father, must pull himself out of the depths of despair and restore his honour on the racetrack.

We hope that you enjoy cruising through this selection of tyre smoking movies! Let us know which is your favourite and if you have any other hidden gems for us to watch.

This website uses cookies to improve your experience while you navigate through the website. Out of these, the cookies that are categorized as necessary are stored on your browser as they are essential for the working of basic functionalities of the website. We also use third-party cookies that help us analyze and understand how you use this website. These cookies will be stored in your browser only with your consent. You also have the option to opt-out of these cookies. But opting out of some of these cookies may affect your browsing experience.
Necessary Always Enabled
Necessary cookies are absolutely essential for the website to function properly. This category only includes cookies that ensures basic functionalities and security features of the website. These cookies do not store any personal information.
Non-necessary
Any cookies that may not be particularly necessary for the website to function and is used specifically to collect user personal data via analytics, ads, other embedded contents are termed as non-necessary cookies. It is mandatory to procure user consent prior to running these cookies on your website.
SAVE & ACCEPT
Join Waitlist We will inform you when the product arrives in stock. Please leave your valid email address below.
×
×